Mikeitz: Torah Question of the Week 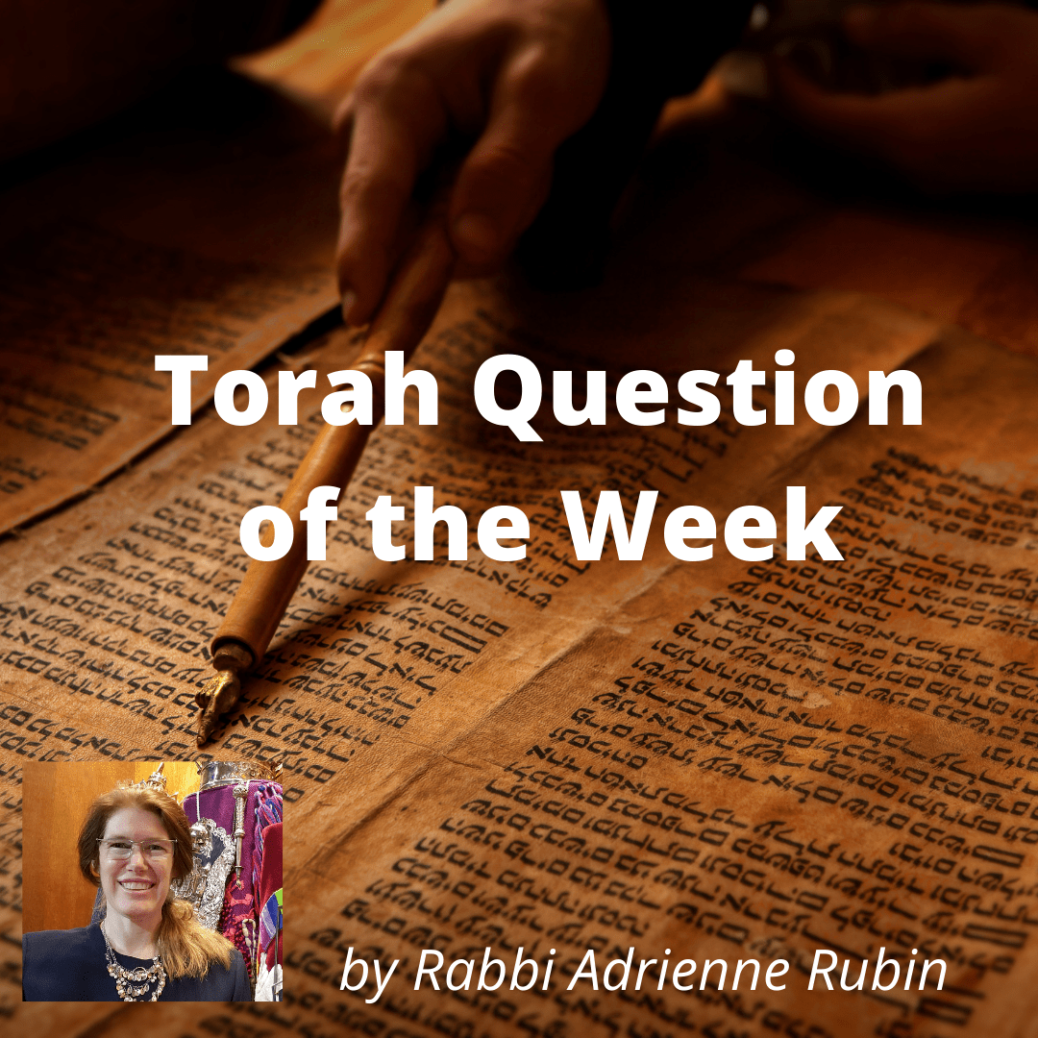 Mikeitz Summary: After two years’ time, Pharaoh has disturbing dreams. He dreams of seven thin and ugly cows eating seven healthy and handsome cows. He dreams of seven scorched ears of grain swallowing up seven solid and healthy ears of grain. His magicians and wise men cannot interpret them. The chief cupbearer tells Pharaoh of Joseph’s ability to interpret his dream and the baker’s dream correctly.

Pharaoh sends for Joseph and asks him to interpret his dreams. Joseph says to Pharaoh that the two dreams are the same and that God has told Pharaoh what God is about to do. Egypt will have seven years of great abundance followed by seven years of severe famine, during which no trace of the abundance will be left in the land. That the dream happened twice means that God will soon carry it out. Joseph recommends Pharaoh find a wise man to oversee organizing the land so that the food of the good years can be collected and stored as a reserve for the seven years of famine. Pharaoh says to Joseph that since God made this plan known to him, Joseph will be in charge of Pharaoh’s court. Pharaoh gives him an Egyptian name Zaphenath-paneah, and wife, Asenath. They have two sons, Manasseh and Ephraim.

The seven years of abundance come to an end and seven years of famine set in. There is famine in all lands, but in Egypt there is bread. When the Egyptians are hungry, Pharaoh tells them to go to Joseph and do what he tells them to do. They do and Joseph rations out grain to the Egyptians. The famine spreads over the whole world and all the world comes to Joseph in Egypt to procure rations.

Jacob sends his sons to procure rations in Egypt, but does not send Benjamin with his brothers, out of fear that he might meet with disaster. The brothers go before Joseph but do not recognize him. Joseph recognizes them and acts like a stranger, accusing them of being spies. They deny this and say they are brothers and honest men seeking to procure food. They tell him they are twelve brothers, and the youngest is with their father and one is no more. After imprisoning them for three days, he sends them away but keeps Simeon, saying they must bring back their youngest brother to prove their honesty. Joseph orders that their bags be filled and each one’s money returned to his sack.

On their way back to Canaan, the brothers discover that their money is in their sacks and they are afraid, knowing this will make them appear to be thieves. They return to Jacob and tell him what happened. The famine in the land is severe and Jacob tells his sons to return to Egypt, but Judah says to him that they cannot go without Benjamin. Israel (here the narrative begins using this name) berates them for telling the man they had a brother, which they say they could not avoid. Judah tells Israel he will take responsibility for ensuring that Benjamin returns. Israel tells them to go with a choice gift of the best they have to offer and to return double the money that was found in their sacks. He tells them to bring Benjamin, ask for compassion for Israel, and for Simeon’s release.

When they arrive, Joseph tells his servants to prepare lunch for them in Joseph’s house, which frightens them. They present Joseph with the gifts that they had brought. He asks about their father and they tell him he is in good health. He greets Benjamin and then leaves the room, overcome with emotion. He reappears and orders the meal served. After, Joseph tells his steward to fill the men’s bags with food and to put each one’s money in his bag, and Joseph’s silver goblet in Benjamin’s bag.

The brothers set off at dawn. At Joseph’s command, his steward chases after the brothers and accuses them of taking Joseph’s special goblet. They deny doing so and the steward says the one in whose bag the goblet is found will be Joseph’s slave. They open their bags, and the steward searches them, beginning with the oldest and finishing with the youngest. The cup is found in Benjamin’s bag and at this the brothers tear their clothes. When they are brought back to the house of Joseph, they threw themselves on the ground before him. Judah pleads their innocence and offers them all as slaves. Joseph declares that only Benjamin must remain as his slave since the cup was found in Benjamin’s bag, and tells the others to go back to their father.

Question of the Week: Have you ever not recognized someone who has recognized you? Did you behave differently than you would have if you had known who the person was? In this portion, Joseph’s brothers come before him in Egypt, only they do not recognize him. How do you think this story would be different had they realized who he was?

Want to read some commentary? Here are some resources:
http://www.jtsa.edu/jts-torah-online?parashah=2093
http://rabbisacks.org/parsha/mikketz/