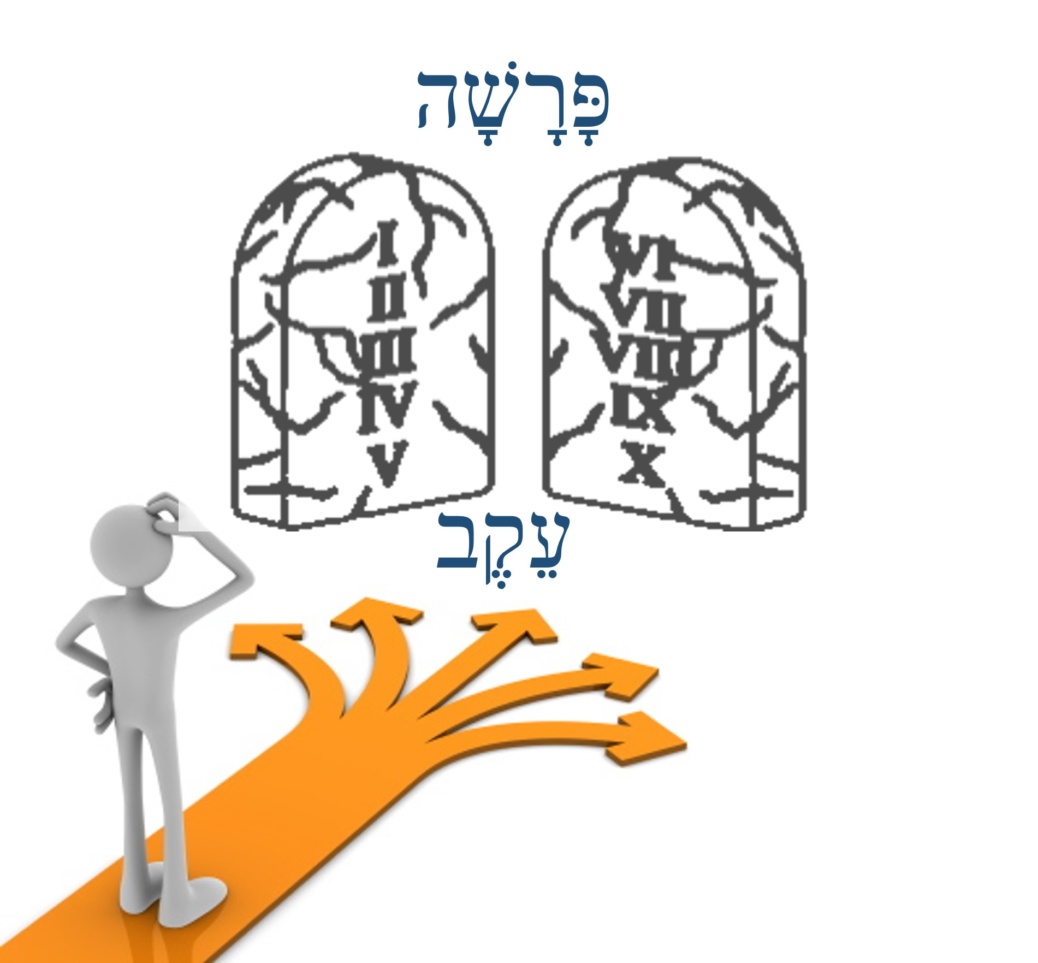 For much of my secular professional career development as a Management Consultant, one of the key take-aways we drive home with executives during their own leadership development is the idea that

Each time I would hear this presented, I would immediately be brought back to my childhood and my mother’s infamous saying “Children are to be seen and not heard.” Now, I doubt any time my mother ever said that to me with the intent she wanted me to learn something, rather, she wanted me to either comply with a directive without questioning her authority or command.
Typical for being my Jewish mother’s only son, her aspirations for me were to marry a nice Jewish girl, become a doctor and give her grandchildren.
At the age of 17, I left home my freshman year of college (despite having attended a commuter school within the City University of New York). At the time I started out on a path into pursuing a course of study that would set me on a course to enter the world of medicine. I went and became a certified Emergency Medical Technician – ETMD. I pledged Alpha Epsilon Pi, the college’s Jewish fraternity – fraternizing with fellow Jews and surrounding myself in social circles to meet other Jewish girls. I was on par to being that good obedient Jewish son. But something always felt amiss. Other’s around me could see something was amiss long before I could. Partly because I was so focused on listening to and wanting to achieve everyone else’s expectations that were set for me.
It wasn’t until I began listening to myself and the various voices and thoughts in my head, that I began to understand I was fulfilling someone else’s expectations and desires, not my own. In fact, I was doing the complete opposite. I was struggling inside to reconcile all that was expected of me because I had yet come to accept and acknowledge for myself, I hadn’t the stomach nor the aptitude to spend the next eight years wanting to immerse myself in science. I was much more engaged and interested in the Judaic studies courses at the school, my work as a marketing executive, and I really had no desire to be romantically involved with any of these sorority girls.

The truth was, I didn’t want to be a doctor, and I was gay.

I had a choice to make. I could choose to continue to live my life aligned with what others were expecting from me or I could choose to live a life being true to who I was. But who was I? Society (at that time) would say being gay was wrong. Hearing the word “faggot” in my household naturally instilled a sense that my mother and family also felt the same. Being Jewish and being gay (at the time) was also not acceptable. And I knew from my mother’s opinion every time she commented on “what kind of job is that, making you travel all around the world” that she didn’t approve of my career choices.

As I began to allow myself the ability to learn more about myself to answer that question “Who was I?” I began to understand that if I were to just follow a set of expectations that were set for me or directives I were given, I would never learn to be me; and in not being me, how could I be true, genuine, and sincere to all the other aspects of my life?

In this week’s #ParshaEikev, which begins “If you do obey”, Moses continues his final address to the Israelites reminding them of the importance of following G-d’s commandments. He takes the opportunity to review all the prior trespasses of the Israelites against G-d and promises them that the land of Israel will overflow with milk and honey and that G-d will favor and bless you.
Yet as we read through much of Exodus, we know G-d had no loyal of a follower of his commandments than Moses. In the coming weeks when we come to the end of D’varim, and Moses dies alone on a mountain having never stepped foot into the promised land overflowing with milk and honey, the Torah specifically tells us “Never again did there arise a prophet in Israel like Moses, whom the Lord knew face to face.” (Deut. 34:10-11).

So how can we reconcile and make sense of being promised an abundance of good to come if we live by these Commandments when Moses himself never entered the land of milk and honey?

Perhaps, the answer lays in the very words of how we begin this week’s Parasha, “If you do obey”. The Torah doesn’t begin in saying “you must obey.” Perhaps the answer is to be found in the underlying message of these commandments – the first five establishing basic principles for human’s relationship with G-d and the last five pertaining to our relationship with one another. The fact that we are reminded in this portion of human’s trespasses against G-d serves to reinforce the importance of our oneness with the Divine. To be one with G-d, we must be one with ourselves first and then carry that forward in how we treat and are one with one another.
As we begin the buildup to the Yamim Nora’im, the High Holidays each year, many of us take stock in what we have and have not done in the year past. We acknowledge and seek forgiveness where we have fallen short and yearn to begin anew. We are given the opportunity each year to try again.
Perhaps “following” and listening to G-d’s commandments isn’t just about “listening” and “complying”, but rather “listening” to G-d’s commandments is about “learning”; learning about ones’ own self, learning about our relationships with the Divine, and learning from each other and our relationships with one another. Perhaps when we learn we are still very much listening to and following G-d commandments as well.