Welcome to a world that, until today, has never existed! You are about to enter an exciting collection of “all things Jewish”, designed and inspired by the need for a more welcoming, meaningful and relevant Jewish connection!

For the first time, in one single place, you can find connection, content, resources, education and community, right here, in today’s “next generation” of “Judaism on Demand”. 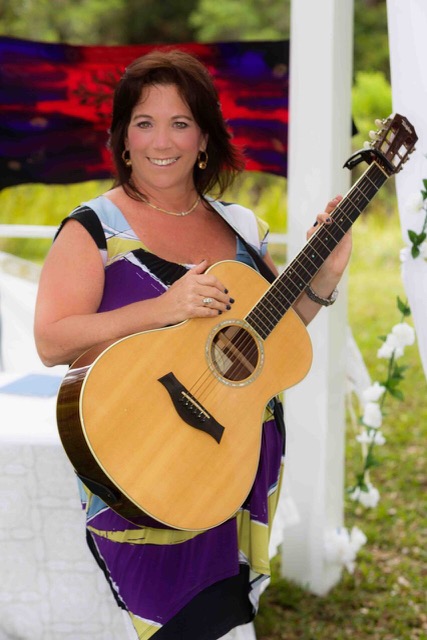 My Personal Judaism evolved from 30 years of experience in serving the Jewish Community as a Jewish community professional, spiritual leader and experiential educator.

Today, people are seeking more ‘on demand’ experiences, and their search for spiritual connection is no different. As a Jewish community, we are no longer tethered to buildings and brands out of loyalty, but have transitioned to movements with personalization that reflect our values, desires, thoughts and practices.

Yet, the one thing that is consistent – people will ALWAYS look for meaning and connection in Judaism. Many are no longer content to sit in a service for 2 hours and listen to a leader who is not speaking their language. Factoring in membership,  outdated ceremonies, and inflexible leadership, clergy and facilitators, people have been seeking out do-it-yourself destination Bar/Bat Mitzvahs and weddings.

My Personal Judaism is bringing 100s of independent clergy, educators, b-mitzvah tutors, lifecycle facilitators and more together under one roof with one purpose – to bring Judaism to your digital doorstep.

MPJ is an online community that supports and welcomes Jews and Jewish service providers to come together, to be found, to network, to gather and to share and to inspire stronger, deeper connections to our Jewish faith through a supportive network of more personalized ideas. It is a marketplace and learning center, a place for Jews to form groups and subgroups based on their individual preferences, leveraging the power of the internet to connect us in more productive ways to enhance our Jewish connections, and encourage us to be more creative in them.

We extend our sincere THANKS to the professionals who have helped launch this site by offering their valuable input and suggestions to making this a WORLD CLASS website!

The world of Judaism has evolved greatly over the last 40 years. Prior to the internet age, communities in general were formed physically, and groups of like minded people came together with others through physical locations. As the Jewish population grew in the US in the 1940s, there became a need to bring people together in safe places where they could worship and gather.

The internet has changed the way Americans form community. Online communities began forming from AOL chat rooms and then exploded through the use of facebook, and now many websites have begun launching as ways to bring like minded people together from around the world in one place. 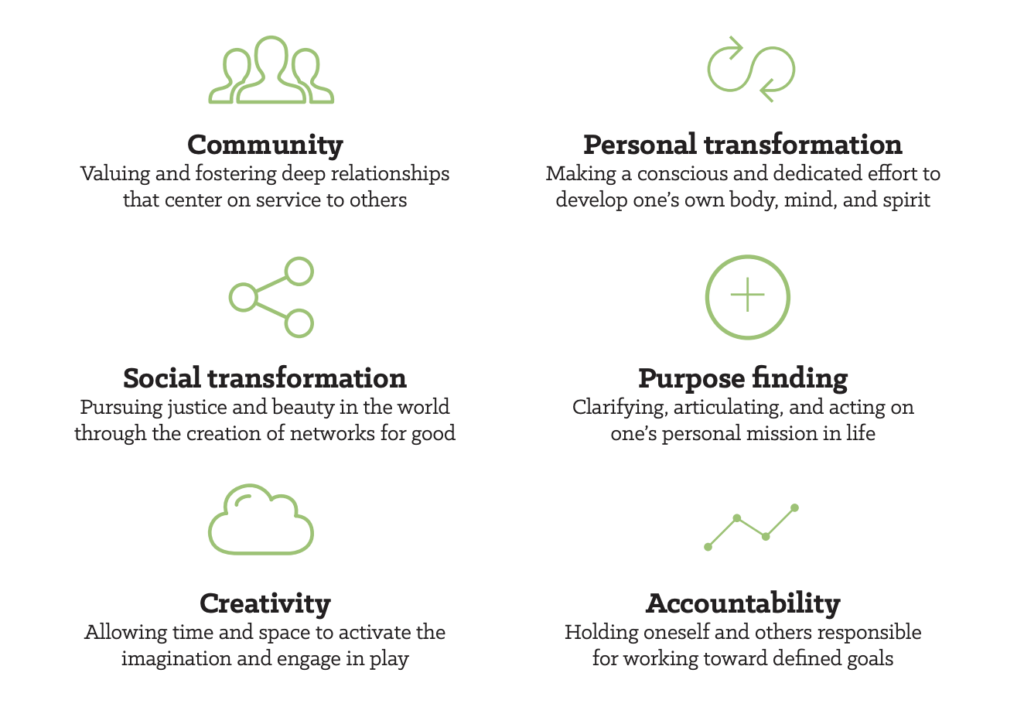 ** note – people want more options around where, how and when they engage Jewishly

Additionally, the synagogue movement can also be seen in the same way as the “big box” retailers. We live in an Uber society, where people want what they want, where they want and how they want, and one size no longer fits most. Rising costs of membership, combined with a lack of personalization and value to the member has prompted many to question their alliance with traditional houses of worship.
SEE How we Gather

The “Religious Unaffiliated” is overall the fastest growing segment of the religious population today. The uprising of spiritual communities, as well, as made many people question their alliance to their religious faith or their spiritual connection – and very frequently, while both are important – people claim allegiance to the spiritual or even cultural aspect of their faith, choosing to leave structured, force-fed ceremonial experiences to more of a freedom of thought and practice.
SEE Pew Research

Today, people are looking for meaning in Judaism. No longer content to sit in a service for 2 hours and listen to a leader who is not speaking their language, thousands of Jews around the country have taken to seeking out customized, personalized options. While they no longer value the ideals of local membership, outdated ceremonies, and inflexible leadership, clergy and facilitators like myself have grown exponentially in numbers. “DIY” Bar Mitzvahs and the uprising of choosing friends and family to facilitate weddings has taken people far outside the congregation and into their own personal communities.
SEE Pew Research

Today, there are HUNDREDS of independent clergy, educators, b-mitzvah tutors and lifecycle facilitators in the US, as well as hundreds of small communities of meaning forming locally and online. But while they are developed with purpose and serve great purpose to the local or few people those groups are able to reach, there is no “central resource” for all of these talented people to be found.

My Personal Judaism is many things. It is an online community that supports and welcomes Jews and Jewish service providers to come together, to be found, to network, to gather and to share and to inspire stronger, deeper connections to our Jewish faith through a supportive network of more personalized ideas. It is a marketplace and learning center, a place for Jews to form groups and subgroups based on their individual preferences, leveraging the power of the internet to connect us in more productive ways to enhance our Jewish connections, and encourage us to be more creative in them.

The MYPJ community will mostly be formed of UNAFFILIATED Jews not only in the USA but around the world. Jews unaffiliate because of many reasons, primarily cost/value, lack of interest, location, and the objection of organized religion.

But yet, even the most unreligious seek out quality ways to experience “cultural” connections to their faiths. Sites like www.ritualwell.org put the concept of DIY ceremonies into users hands, but at times like weddings, bar/bat mitzvahs, funerals and births, many people wish to have a connection to facilitators who can create highly meaningful/memorable experiences. MYPJ brings users and providers together, strengthening connections, elevating the collective knowledge of the communities and desire to interface Jewishly, bringing us all together in today’s digital age.
SEE Pew Research

“As the Chuppah is open on all sides..to welcome all family and friends… in the same way Abraham and Sarah’s Big Tent was open… Cantor Debbi’s vision calls us to provide the biggest tent yet… to invite and welcome in those worldwide unaffiliated and disconnected… online, offline, and in line with the richness of our tribal wisdom and spiritual heritage. Yasher Koach, Kol Kavod”

“This forming of a collaboration between various facets of Jewish engagement opens the door to endless possibilities. It is so important that we offer families vehicles to, literally and figuratively, meet them where they are and help guide them along their Jewish journeys.”

My Personal Judaism brings the best resources together with the Jewish community! Looking for an independent clergy? Jewish art?
Jewish education? We have it right here, at your fingertips, designed to help you find EXACTLY what you are looking for!

Instead of finding your tribe on a large public platform, My Personal Judaism brings today’s Jewish community together in an intimate setting to connect, support & inform those who are passionate about pursuing Judaism in their own, ‘personal’ way.

Have you ever sought out ways to understand Judaism better, only to find resources that are too ‘intellectual’ and not ‘basic & meaningful’ enough? We bring the “pinterest, youtube & instagram” model together to create a catalog of curated Jewish content.